We are a dynamic organization, seeking to create transformational change in the communities where we work. We constantly strive to enhance our efficiency and extend our impact.

Our mission, vision, and belief

We build bridges to better lives in rural communities.

We envision a world where poverty caused by rural isolation no longer exists.

Rural isolation is a root cause of poverty. Connection is the foundation for opportunity.

In March 2001, Bridges to Prosperity (B2P) founder Ken Frantz saw a photo in National Geographic Magazine that moved him to action.

The image showed men dangling precariously, using ropes to pull each other across a wide, high and broken bridge span over a portion of the Blue Nile River in Ethiopia. Ken soon discovered that his brother, Forrest Frantz, had seen the photo and had the same thought: “I want to repair that bridge.” Within three months, Ken, who owned a construction company, donated time, money and materials and enlisted eager family members, friends and his Rotary club to support the inaugural B2P project. This first project, Sebara Dildi, repaired the bridge crossing along the Blue Nile in Ethiopia and represents a vision that continues to inspire our team today.

In 2002, B2P founding members Zoe Keone Pacciani and Chris Rollins worked in partnership with the Swiss organization Helvetas (now HELVETAS Swiss Intercooperation) to define and hone the cable-suspended bridge design and community training program. Helvetas is widely considered an originator of the concept that community bridge-building programs are an effective means to reduce poverty, and their perspective was an important influence in the development of B2P’s program model.

In 2006, while Bridges to Prosperity was still in its infancy, immediate past President and CEO, Avery Bang, was a college student at University of Iowa and studying abroad in Fiji. There, she encountered a community that had recently opened a trailbridge development project and was able to see, firsthand, how a simple bridge was transforming the lives of the residents there. Upon her return, she discovered and joined Bridges to Prosperity, initially as a university program volunteer, before quickly becoming the organization’s leader.

Early in 2021, Avery announced her intention to transition from a member of the staff to the Board of Directors, in alignment with the goals outlined in the organization’s 2025 Strategic Plan. In partnership with Avery, the Board of Directors established a Transition Committee composed of Board members, senior staff, and senior external advisors who led a thorough and rigorous recruitment process to find our next leader. 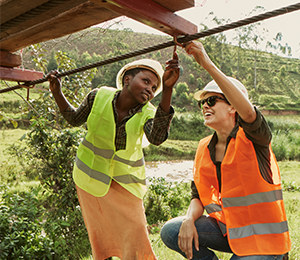 Our dynamic team is spread around the world.

Our board of directors are hugely influential in our strategy and success. 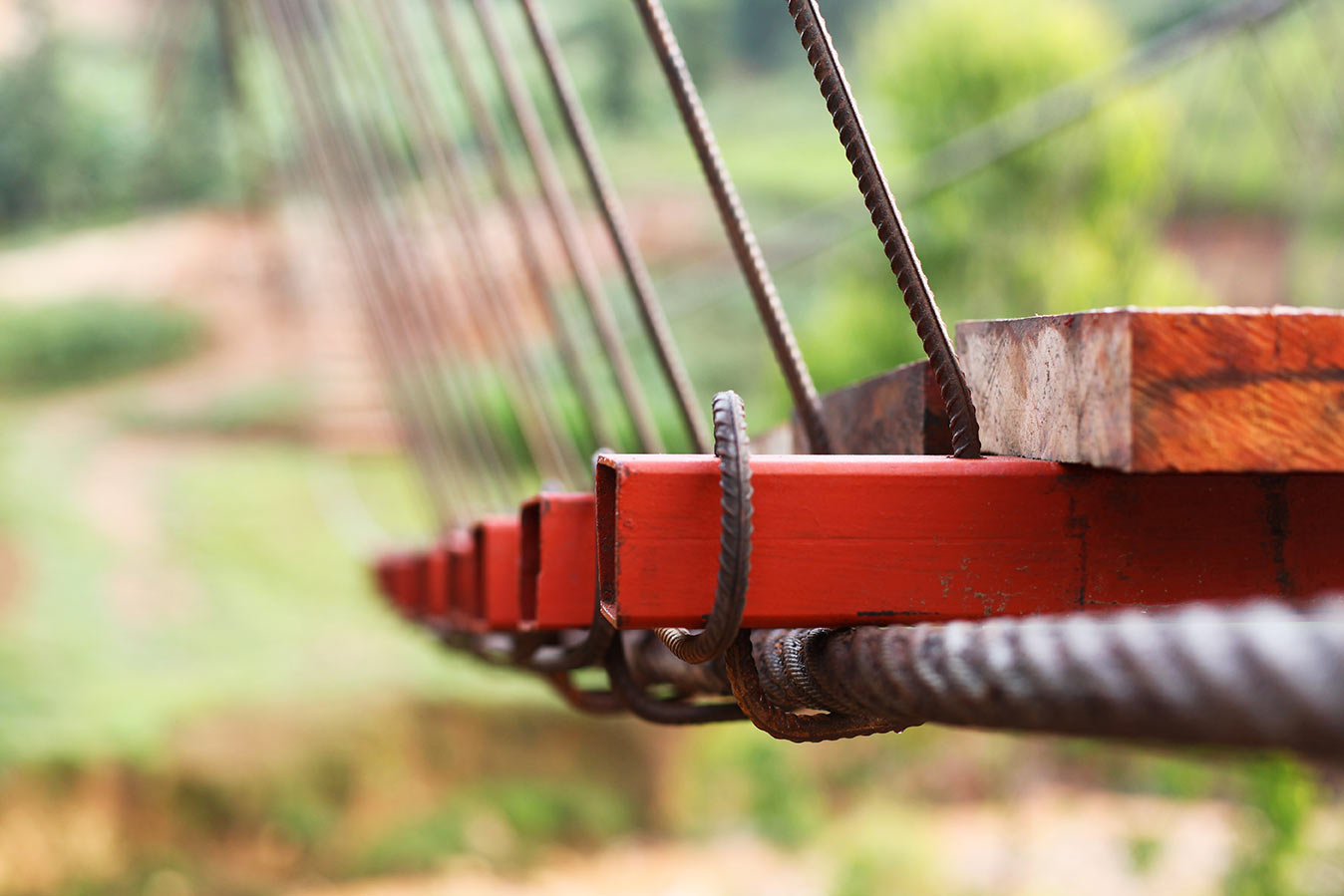 Learn more about how we're working to transform the rural last mile.